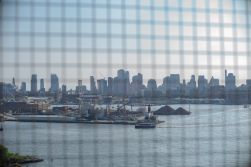 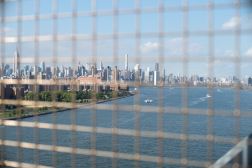 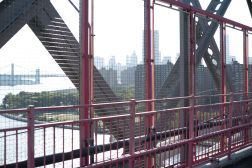 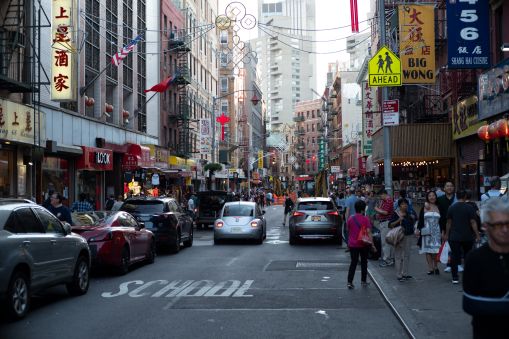 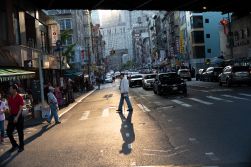 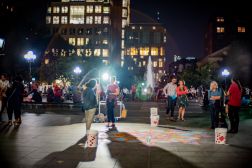 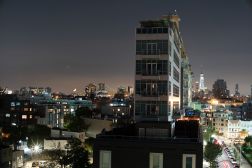 This is not a 30-second story.

It started out like every other day. Because why should days be different from each other. Maybe finding a formula for uniqueness is my new obsession.

I dreamt up a script, inclusive of a whole set shot in Utah, Idaho, Wyoming and upstate New York last night. With two alternative storylines. A high school couple, and either the guy kills the girl cause he is not interested in her anymore but everyone expects him to marry her, or the girl kills a guy friend for finding out about what? Secret Baroness Lodziarnia?

Okay, the second script was a brain fart. But such beautiful epic vistas, a custom built set in the middle of the wilderness. When the credits were running at the end I even wondered in my dream why they built the whole town out there, who is going to use it, because it obviously needs to have a purpose.

Or does it? Like my quest to master a universe in which everything happens once.

The dream was so extensive I now have a headache from it barely fitting in my head. It must have somehow been inspired by yesterday. Because everything happened.

It started out on the Williamsburg Bridge. It’s definitely a specific type of a commuter kind of an affair. If you work in the Financial District or for the City, you most definitely take Brooklyn Bridge. Williamsburg Bridge serves an array. Party in the Lower East Side, tired Brooklyn creatives riding bikes, local Jews on an afternoon stroll, anyone on a stroll at any time, whatever floats your boat.

The City felt particularly stupendous. The haze made visibility spread wider than what the perspective should allow, while the sun provided the energy required to keep the view alive. I felt like at a monstrously overgrown version of the French Riviera. Every moment lacked compromise. Living in an environment where each juncture lacks room to breathe takes time getting used to. So you exhilarate yourself continuously.