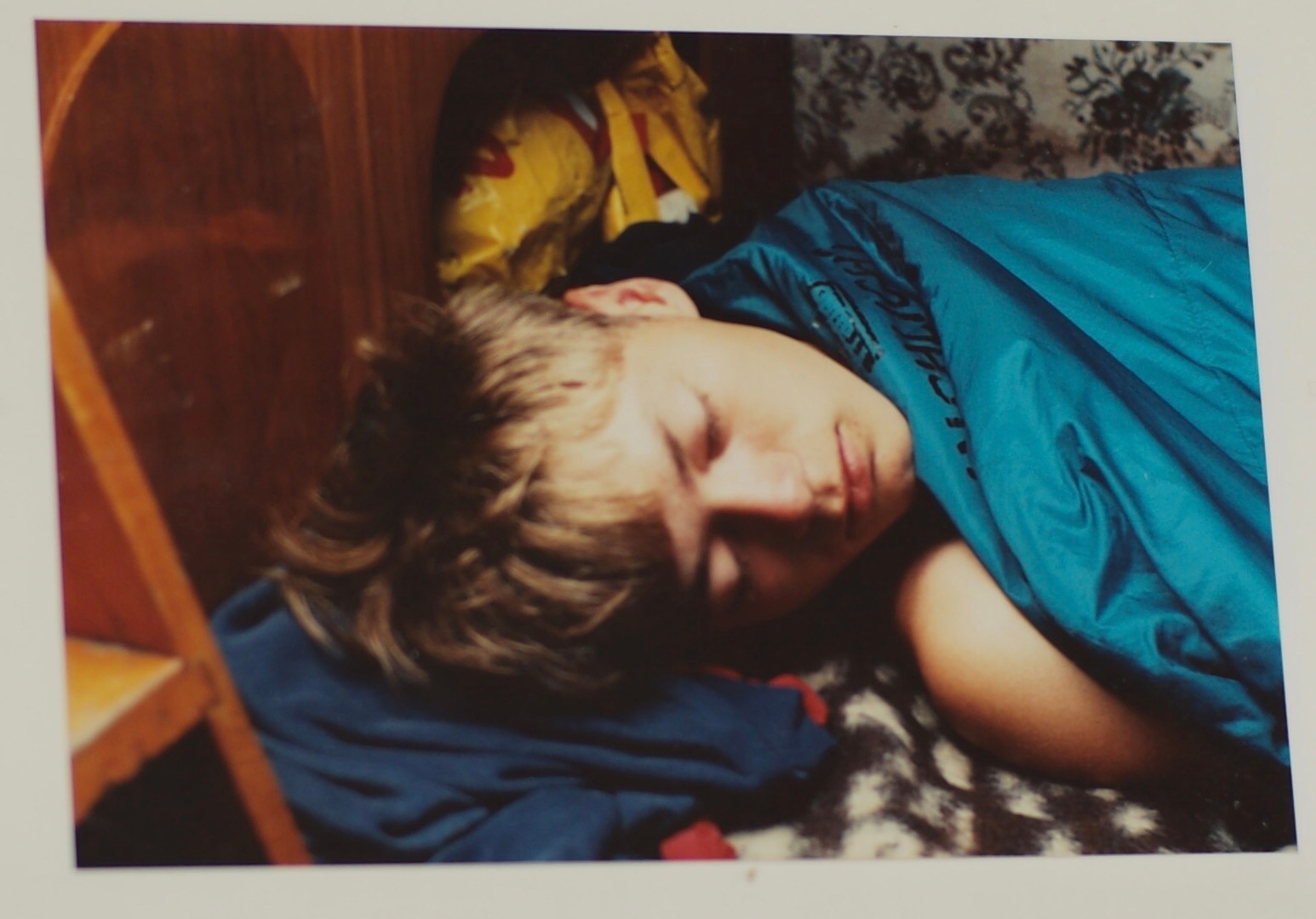 I come from a poor family. The more I think about it, the better it generalizes into a poor country.

I come from a state of poor.

I long wondered where this infinitely positive outlook on life came from. Years of empiric thinking helped. Ultimately though, my philosophy is a product of my position. A sort of eternal geography.

But before I move onto describe my roots in relative, abstract terms, it would help for you to understand their real, historical aspects.

I was born in 1982, during the Cold War in Kraków, Poland. Tanks were parked in the streets. It was December, therefore the geography of time and place would not require a degree in weather studies to say it was cold as balls. Given the general mood of the whereabouts, I was born at an abstract absolute zero. How did I, and the Poles get there?

Based on recent archeological studies of the Kraków metropolis, the earliest human settlements have been dated to somewhere in the Paleolithic. To put that in perspective, my ancestors have fortified themselves in trees way before the arrival of Western stone-based cultures. Yes, we are pagan. Before Christianity arrived in the 10th century, our forefathers preferred to worship nature in its more inexplicable faucets rather than attempt to unify all beginning under a singular dogma with no explicable real presence.

As such, I perceive the Christening of the Polish king Mieszko 1st to be the product of a clash between a mature empire of mind with a deeply rooted tradition of soil, seed and blood. This blessed union in the 10th century led to three hundred years of solid battle between the Teutonic order and what became the Polish-Lithuanian Commonwealth. The conflict ended with the battle of Grunwald, and the temporal obliteration of Christian forces in 1410.

Adding to this the fact that Poles weren’t necessarily on friendly terms with the Russian lands of the East, you could venture to say that for a brief period of time Poland was the enemy of the state.

The Polish king of the time, Jagiełło recognized the dire potential of the situation, and as an intern of the leave-me-the-hell-alone establishment decided to enter a truce of sorts with reality. His son might have looked him in the eye at the time while thinkingto himself: “Dude, you’re getting old.”

What followed were a roughly 400 years of intellectual and philosophical growth, fueled by increasing normative liberties.

The unstructured Poles began to speak French at court, brought vegetables in from Italy, liberated the serfs and openly opposed the dominating worldview of the Sun being in our ultimate control.

In 1794, Poland proclaimed the second constitution of our time, and by the end of the century six years, later ceased to exist. The liberties taken necessary to produce the reality that carried them made the state vulnerable to outside forces. Namely, the Russian, Prussian, and Austro-Hungarian empires combined interest was strong enough to divide the land and its liberal thinkers into satellite constituents of their own, better timed agendas.

What followed was 123 years of a national identity under foreign military, cultural, political and economic assault. The unruly Poles were colonized. The most difficult to swallow were the stories of children rooted in Polish reality forced to learn about them in school in the language and under the narrative of the oppressor.

The story of Poland during the rebirth of its own statehood between the two World Wars reads almost as the cruel jokes a dog trainer uses to teach the unassuming puppy to obey. The inkling of a country reemerges to face Western domination of industrialized economies and an ever-sprawling wealth of Russian resources.

By the time WorldWar II begins, the Polish military force is readily dismantled by the Nazis and the Soviets. I grew up 40 minutes away from Oświęcim (Auschwitz not). If my tumbleweed comparison didn’t speak to you, I recommend a visit to the site of the camp. There is not a more real point to a conflict.

After World War Two, in Poland, everyone was tired to be alive. Obviously, by that time the only way to progress the destruction was to move it from bombs, tanks, bulldozers, flamethrowers and genocide to propaganda. To be clear, Poland was never officially a state of the USSR. We were only meant to share worldviews on the evening news.

A staple in communist Poland style was to take the most potent soil in the vicinity of Kraków and use it as grounds for one of the country’s largest steel mill along with a centrally planned city of sixty thousand to match. The move was designed to balance out society, as Kraków was always perceived to be a stronghold of academics, freethinkers and intellectuals.

It took the people that put the system in place 44 years to grow old and tired. As a big experiment of thought, the implied control of the outside over the Polish state of mind fell and an uncharted experiment of modern times began.