I highly recommend this spot, if you are ever in the area. They feature a hot spring grotto from the 70’s. It feels like the entrance to Hell with a blissful spa smile on your face.

What a massive bird…

Driving in from Colorado, we were welcomed with what turned out to be more storms. 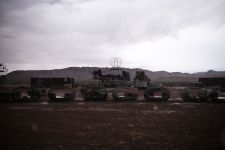 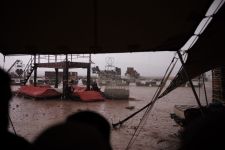 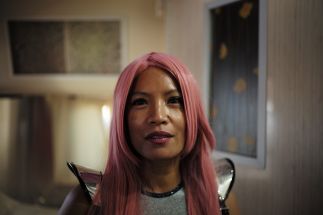 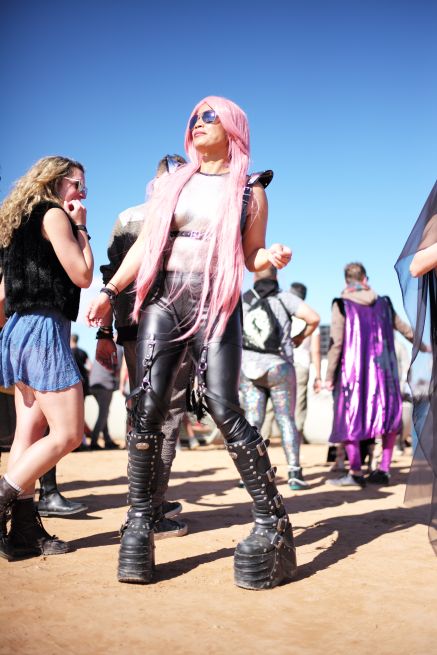 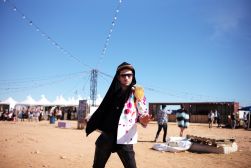 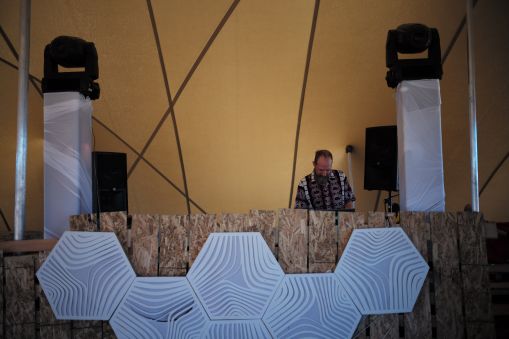 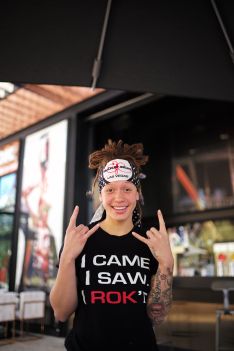 Sometimes a trip takes you further back than you can remember. I’ve driven out West enough times for the trips to start to blend together into some understanding of what awaits there.

I’ve become somewhat of a student of the American Wild West. Maybe it’s the distances, maybe it’s just the empty horizon. Maybe it’s a longing for a world where more choices can be made, and a new delight beckons behind every next turn.

These are some of the first pictures I’ve ever taken as a photographer, putting myself outside of the scene, and behind the camera. Utah and Nevada definitely turned me onto photography in a way I did not before recognize.

There were storms along the way, all the way. We encountered a massive category 4 tornado in Kansas. The column was the size of a city block. If I wasn’t on the run, I would have taken pictures. After the Tornado went through, the night was so cold I couldn’t get warm the next morning. Of course we slept in the middle of nowhere at a roadside campsite. More billowing clouds came in Colorado, and some of the most amazing storms I have ever seen over Green River in Utah.

I’ve driven on that part of I-70 around Moab several times now, every time is special, and life changing.

One storm was shaped like an A-Bomb mushroom cloud and I’ve always wondered if that was because some years earlier the military tested ballistic missiles that flew from the Utah Launch Complex to White Sands in New Mexico. Such a site gains a mind-bending undertone immediately.

I was still in a mindset, peppering my life with excursions designed to push the outer boundary of my perspective on reality. Saturated now, the next adventure holds more purpose than just a purely experiential one.

Every day, what happened becomes clearer and less important to the now. I am young.